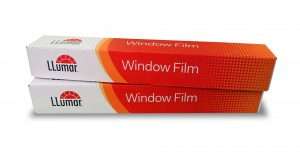 With 50 years experience in window film production and technology, and manufacturer backed warranties, LLumar window film is the architect’s choice for both new and retrofit construction in commercial applications around the world.

LLumar window film is the world’s bestselling brand of window film, and is the only one manufactured entirely by one company, Solutia Performance Films. With all manufacturing components in-house the Llumar is renowned as one of the industry’s leading innovators and currently boasts many market leading technologies and patents.

Llumar film is the worlds most technologically advanced window film 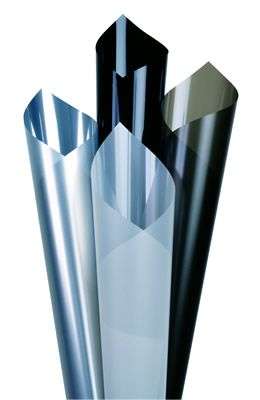 Llumar’s Performance Window Film division has in excess of 700,000 square feet of manufacturing space designated to the production and enhancement of polyester films. The state-of-the-art manufacturing processes include deep dyeing, metalizing, sputtering, coating and laminating. All of Llumar’s window film is produced in temperature and humidity-controlled, clean-room environments, using patented adhesives, scratch resistant coatings, and UV inhibitors that are known to be the best in the industry.

Send us a quick enquiry here and we will be in touch to discuss your requirements:

Get in touch for more info
about our products or services:

If you have any questions,
simply give us a quick call:

Open Monday to Friday
from 8.30am to 5pm